The lighter leather jackets being used in the mid 1920's set the stage for the design of the first military flight jackets in 1927, the USN 37J1 and the USAC A-1 flight jackets. These jackets adopted much of the design from the early "Windcheater" hunting and golf jackets of the period. They featured button up closures due to the fact that zippers were not available at the time and did not see widespread use until the late 1920's. Details on these jackets are sketchy and only a few survived to modern times. The surviving jackets were made of chocolate brown Capeskin leather but other hides are thought to have been used as well. There is evidence in documents that prove that the original test jackets were made of Capeskin and Calf Skin (Cow). It has also been theorized but not proven that possibly non Cape Sheepskin, and Goatskin may have been used as well. There is no evidence that Horse Hide was used in these first two military flight jackets.

In the period before the mid 1920's, there were no leather jackets being made specifically for flying. The pilots of the day realized the practicality and protection that leather offered, so they purchased leather jackets to use for flying from the retail market. These early jackets were sport jackets used by early automobile drivers known as "Carriage" or "Car Coats". They were three quarter to full length leather coats made from Sheepskin, Cowhide, and Horsehide. They are the styles that became known as the "Barnstormers". These jackets were made famous and named after the returning Word War I and civilian pilots that would perform stunt shows. Sometimes flying through barns. 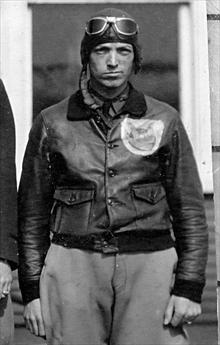 Recently discovered photo of the first A-2 jacket, The Goldsmith A-2.

As more advancements were made to aircraft in the mid 1920's, more civilians started flying them. The original Barnstormer styles were bulky and cumbersome in the cockpit. Plus the advancement of harness systems and parachutes were making the bigger jackets obsolete. Some started seeking other leather jackets to use for flying. The popular "Windcheater" style jacket was used at the time for hunting and golf and was widely available in the retail market. They were made from Capeskin, Cow hide, Sheepskin, and Suede leathers.These jackets were found to transition very well into the cockpit and became popular for many pilots. Companies such as A.G. Spalding & Bros. who were already making flight helmets and other gear for aviation and US Military contracts, started making and selling civilian flight jackets through catalogs available to the public.

History of the American Flight Jacket 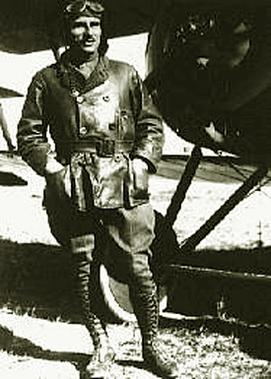 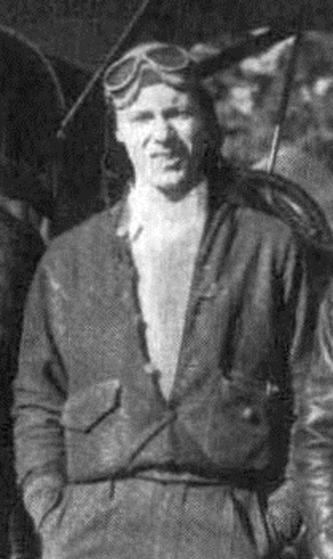 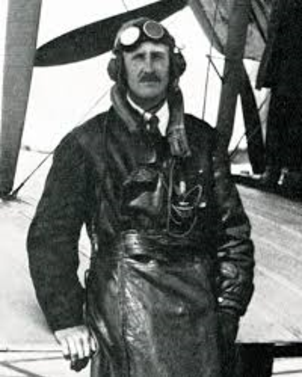 The Golden Age of Flight (1920's - 1940's) brought many amazing advances in the development of aircraft and flying equipment. The flight jacket was one of these important pieces of equipment developed during this time to keep the early pilots protected and comfortable . No other piece of equipment has captured the imagination and put a human face on aviation like the flight jacket has. It did not take long for the image of the pilot to be transformed into a courageous adventure seeker wearing a leather flight jacket. 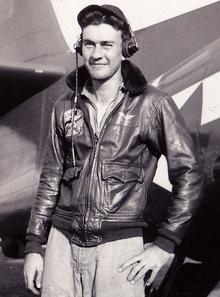 In the early 1930's, zippers have arrived and were put into use on the next generation of USAC flight jacket, the A-2. This was the birth of the most iconic flight jacket in history. There is thought to have been a short run of test jackets that were issued to prominent military pilots at the time to test out the new design. It is believed that these test jackets are pictured being worn by Carl Spatz and Hoyt in archive photos from the late 1920's or early 1930's (the exact date of the photos are unknown). The jackets are very similar to the first A-2 contract jackets only they are missing the epaulets. The first A-2 contract for just 25 jackets was awarded to the P. Goldsmith Sons Co Cincinnati, Ohio in 1930. The first A-2 jackets had some unique features such as button up pockets that would be changed by the end of the 1930's, resulting in the A-2 design that is known today. During this period, the USAC also put out it's first Zip up heavy sheep shearling models, the B-1 and B-2 which were predecessors to the well known B-3 jackets widely used in WWII. 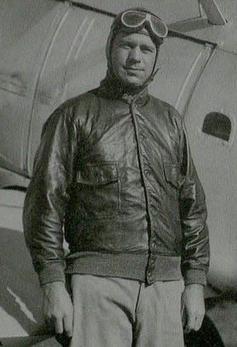 Small changes to the USAC A-2 jacket continue while the USN catches up in the late 1930's with it's own zip up model flight jacket, the M-422 jacket. The jacket designs are finalized by the first part of the 1940's, just in time for use in the 2nd World War. Other flight jackets continued to be introduced during WWII and modernized versions of the A-2 and M-422 (G-1) are still issued to military aircrew to this day. 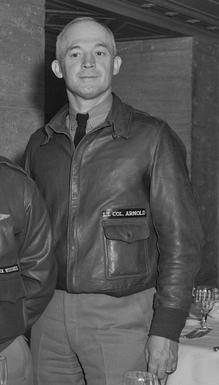