The first Specification A-2 flight jacket was made in 1931 by the P. Goldsmith Sons Co. The contract was for only 25 jackets. There has never been a surviving jacket found from this contract and, until recently, not much information was known about the design. We knew that the pockets on the first few contracts had buttons, not snaps so this was a feature of the Goldsmith jacket, but not much else was known. 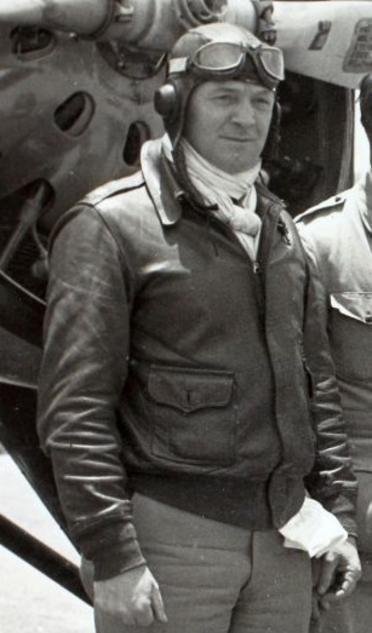 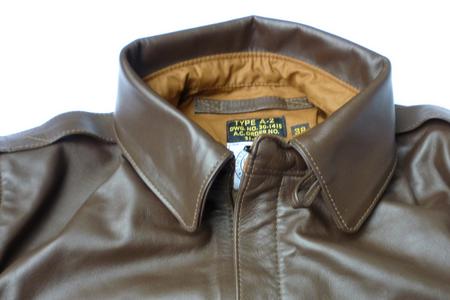 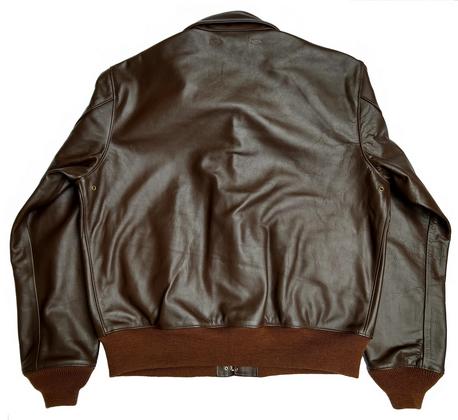 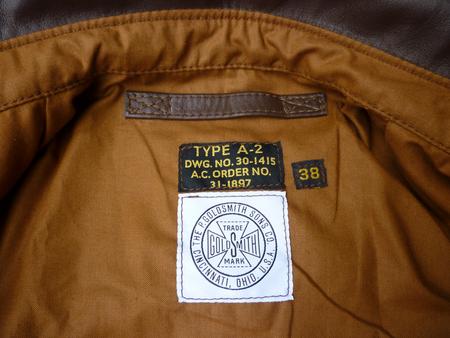 Zipper tape is sheathed in leather for reinforcement as seen on all other 1930's A-2 contracts.

A-2 contracts. The rivets are hidden Inside the collar

stand and sometimes sewn in place instead of riveted. 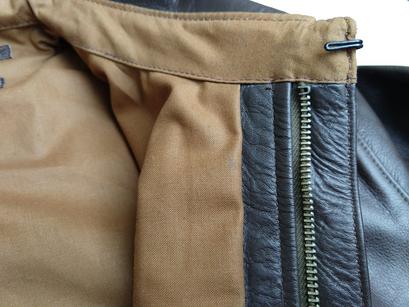 ​The first Specification A-2 flight jacket was made in 1931 by the P. Goldsmith Sons Co. The contract was for only 25 jackets. There has never been a surviving jacket found from this contract and not much information was known about the design. Then in 2018 a photo surfaced with A unique A-2 jacket being worn by ASAC Officer Hap Arnold. Jay Hartley from Headwind noticed some unique details that identified the lost A-2 contract. The Goldsmith A-2 was found at last! Extensive research has provided the details and made it possible for us to finally reproduce the very first contract A-2 Flight jacket. 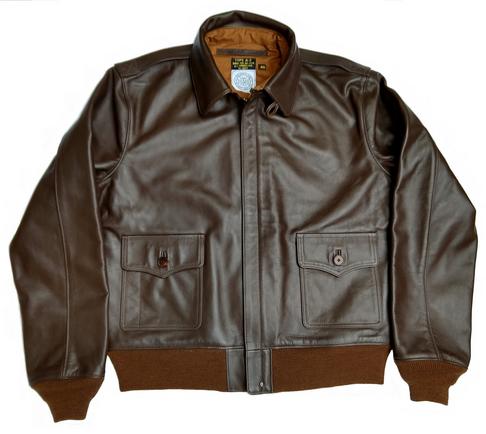 Then in July of 2018, the photo above surfaced of the top Army Air Corps officers at a luncheon. The photo was taken by a newpaper photographer in 1932 and transfered to microfilm, so the resolution is fairly high. On Hap Arnold's A-2 jacket. Jay Hartley from Headwind Mfg was able to identify a loop on the collar similar to an A-1. Also the collar did not have snaps at all. These two features, combined with some others unique features, do not match any other A-2 contracts ever made. There are examples of every other contract in museums and collections, so we can confirm it is not another contract. Given the high profile officer, the 1932 date, and the unique features of the jacket, we can eliminate all other possible A-2 jackets contracts and can confirm it is the Goldsmith jacket.

We have done exhaustive research on the Goldsmith company and archive photos. With the help of our colleagues at the Vintage Leather Jackets Forum, we have identified all the details on the jacket and have procured the parts and labels.

In the early 1930's, the government supplied the contract Label and let the Manufacturer put their own label to denote the maker of the jackets. This is seen on the security Aviation Togs A-2 contract about a year after the Goldsmith contract, and it is believed that the label format would be similar on the two contracts. The Goldsmith label is an exact copy of the label the company used during the time of the A-2 contract. It was used for jerseys and other sports clothing and would have been on hand at the time the A-2 jackets were made. 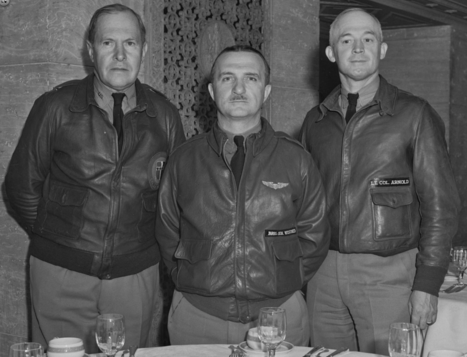 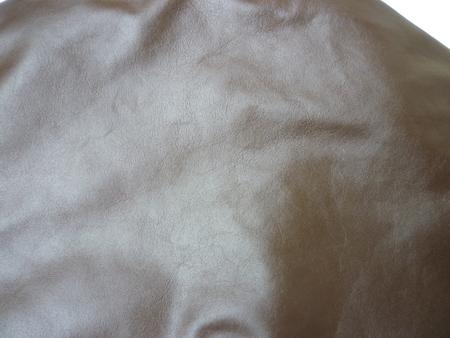 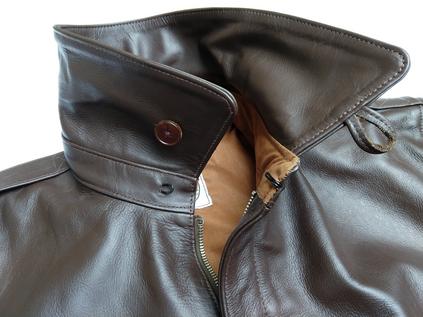 A unique fold up collar button and loop closure is seen only on the Goldsmith A-2 contract. This was one of the identifying features in the original photos. 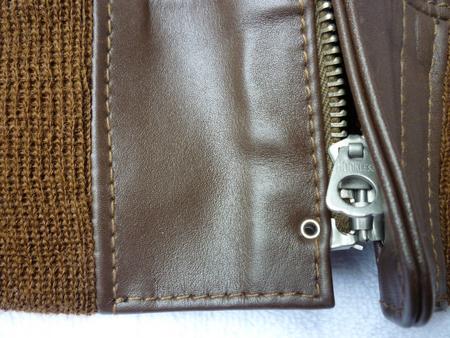 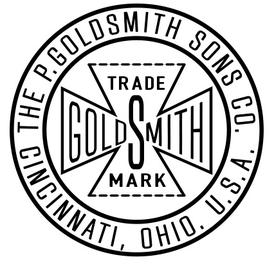